We’re back with a new Super Tux Party release.

This release focuses on polishing the game instead of bringing a ton of new features.

The reason for this is that we’re going to start working on online multiplayer, as this has been one of our very first feature requests and we are at a point by now, where it makes sense to implement it. Because this is a big feature, we want to have the game in a good state for this.

Now let’s take a look at the big changes in this release.

We’ve revamped the pre-minigame screen with a much improved design. 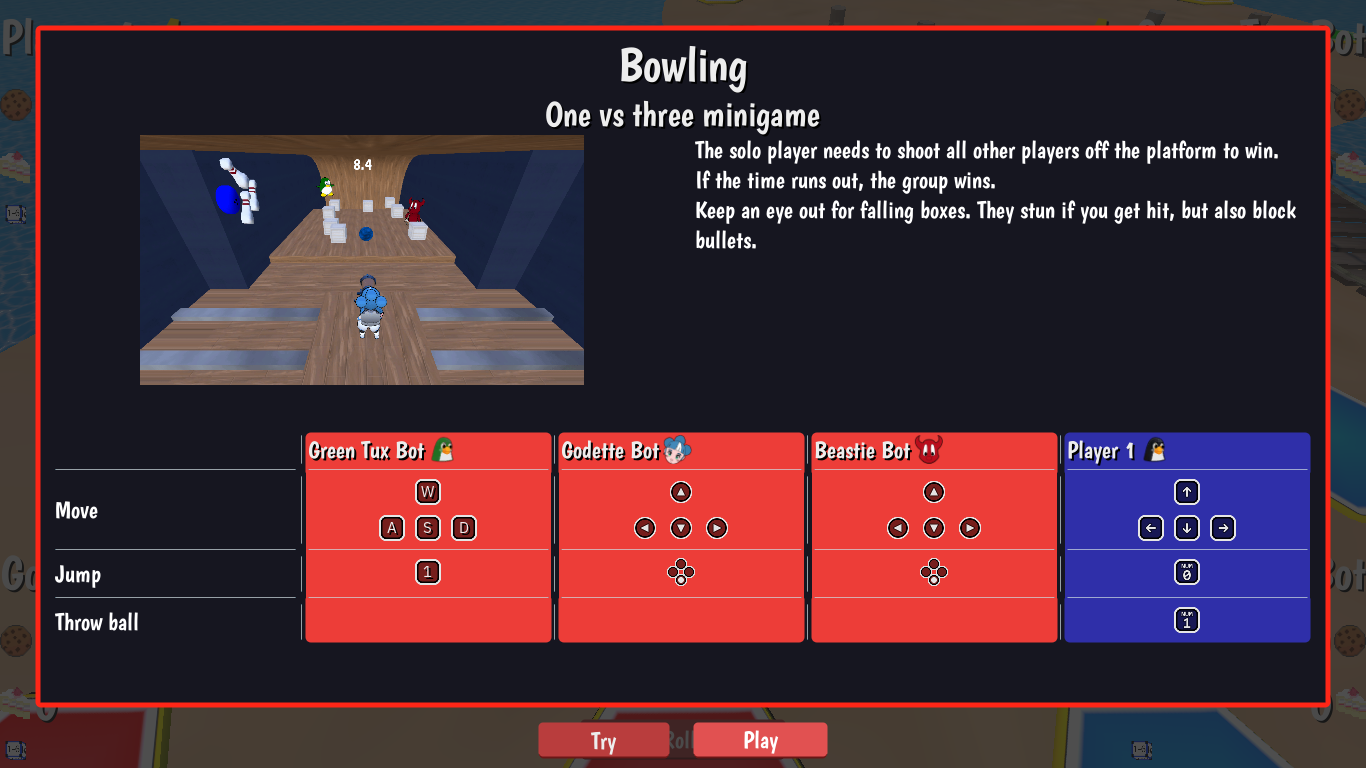 Besides a much improved layout, it also shows you what minigame type you’re about to play, the team colors and only displays relevant controls for 1v3 minigames.

We also have redesigned the minigame end screen you see, after you’ve played a minigame. 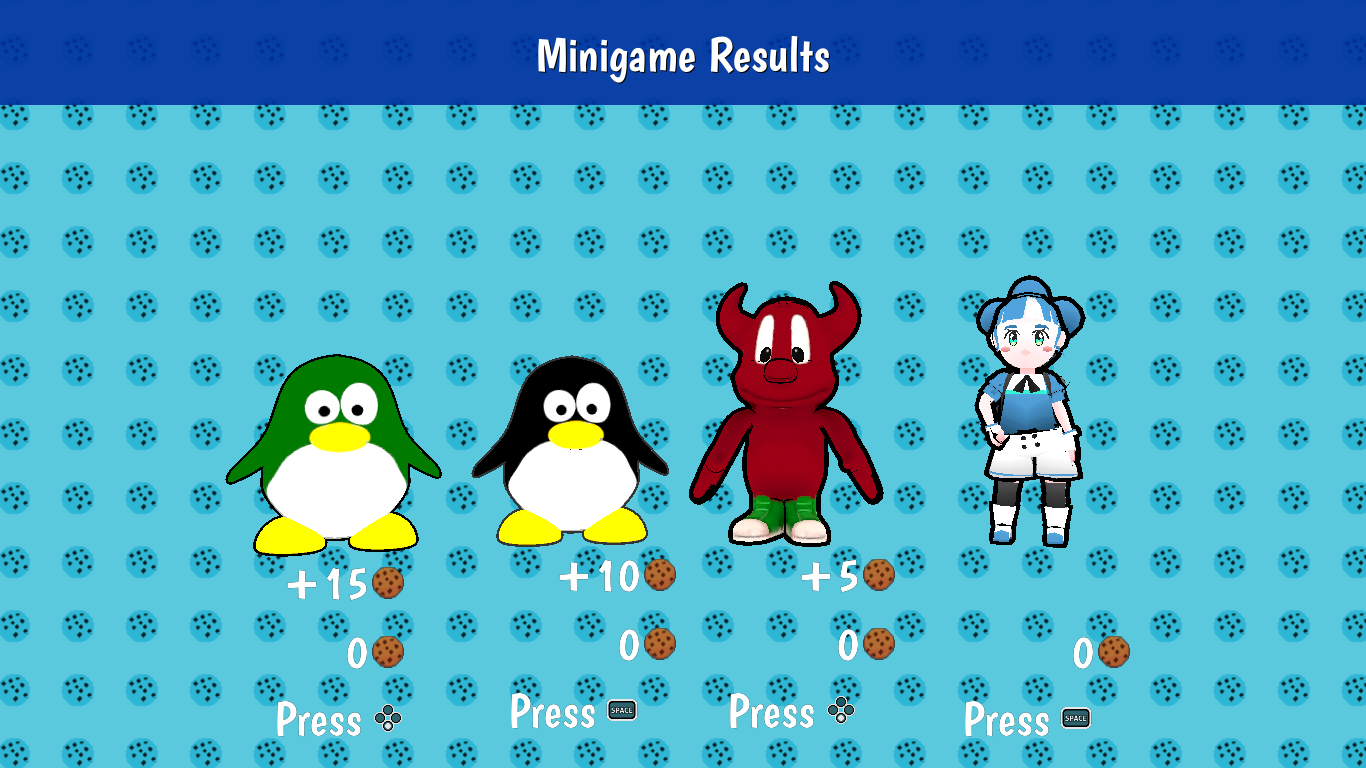 It’s much more visually pleasing and you can see the rewards each player got for their placement. Also the screen just moves on, when all players are ready. So you have as much time as you need to look at the stats.

We also have a new main menu, to replace the old one, to give the game more character. 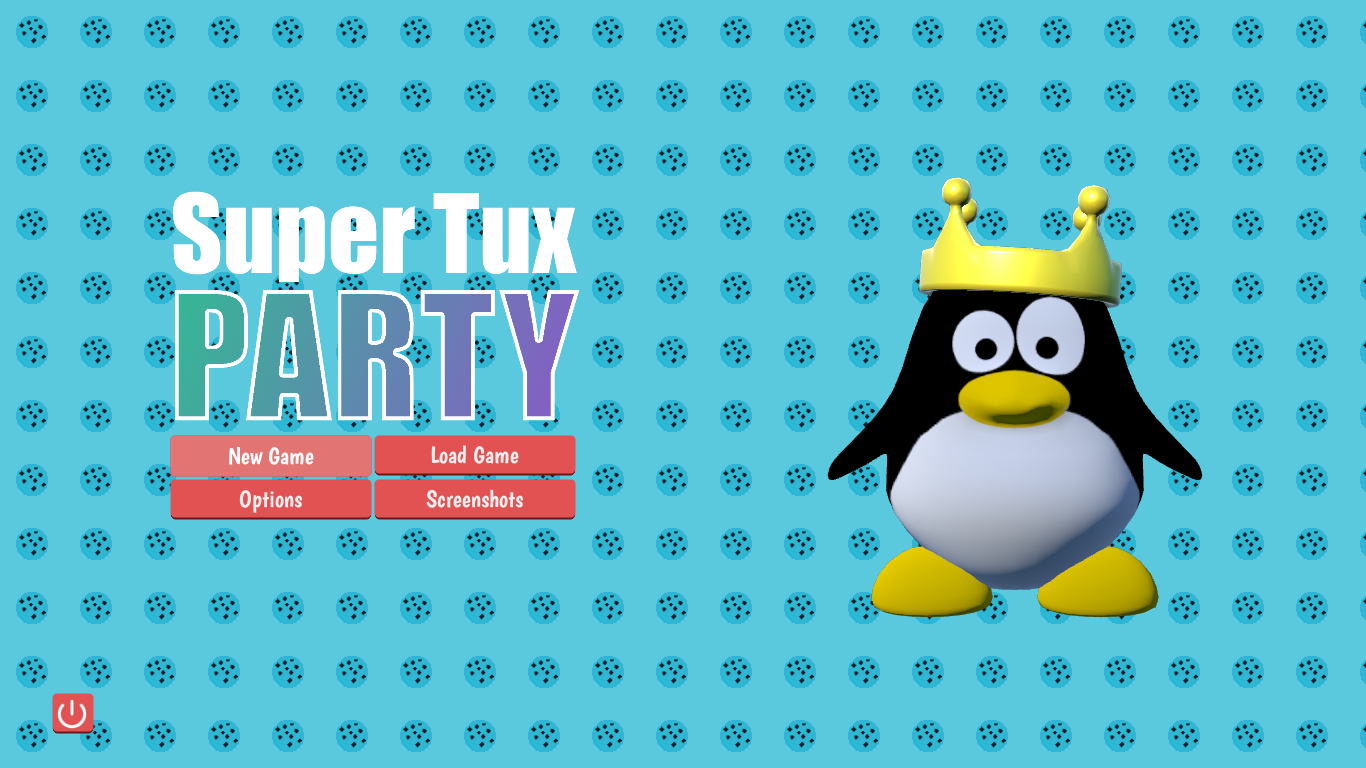 And a complete new look for the “Kernel compiling” minigame as well. 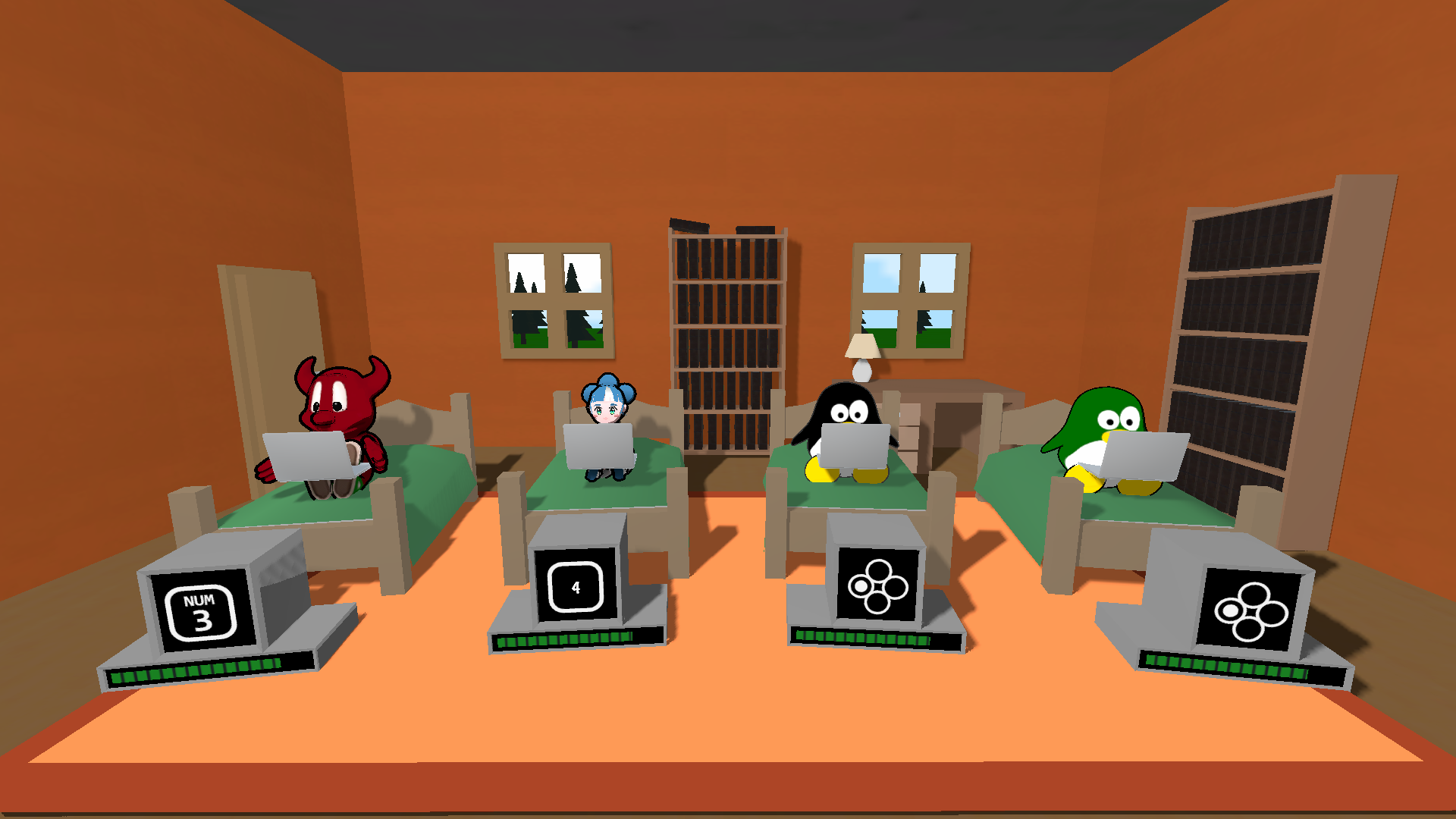 We also changed the way the 2v2 variant works here. Instead of each player filling their own bar, each team has only one bar they must fill. To transform this variant into a real team game.

Also a big shout-out to franzopow, for doing the music in the “Kernel compiling” minigame as well as in the post-minigame screen. If you like his work, consider supporting him at paypal.

As always here’s the full changelog: