We're proud to announce our fifth release after two hard months of work.

Besides many minor improvements, we have full support for localization and background music on the boards and the escape from lava minigame.

This release is not just a regular release, because this release marks the first anniversary of the project and I dare to say that we have made a lot of progress in this one year. Take a look on the picture below and see for yourself ;) 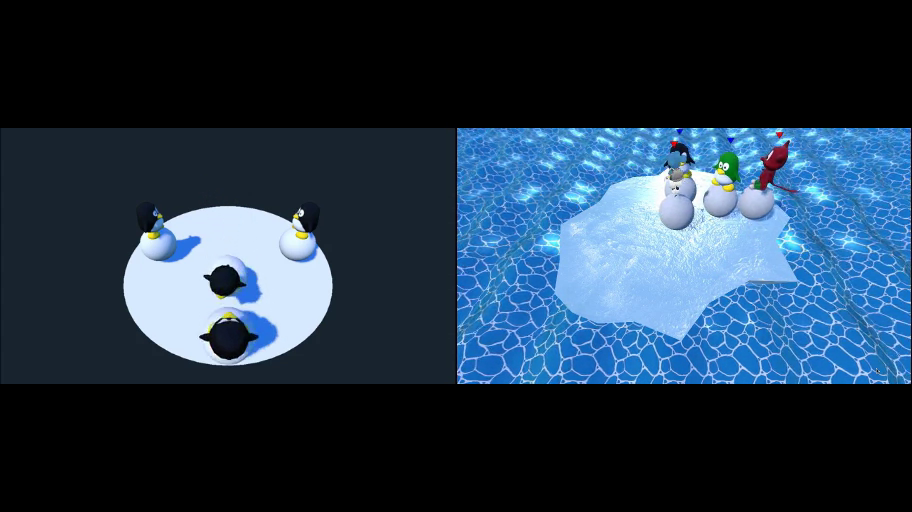 And this is only a single minigame! We've had many improvements to the boards and the menus as well.

Before I'll give you the changelog, I wan't to thank all contributors for their help to create this enormous achievement, this project wouldn't be where it is today without your support.

At last, here is the full changelog of this release: